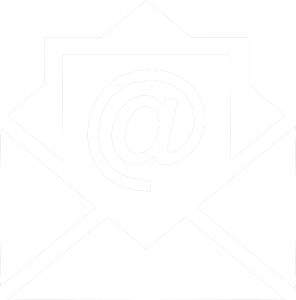 The Politics of the Non-Renewal of Eviction Moratorium

By Jeff Watson on August 2, 2021 in Real Estate Investing, Rentals/Landlords 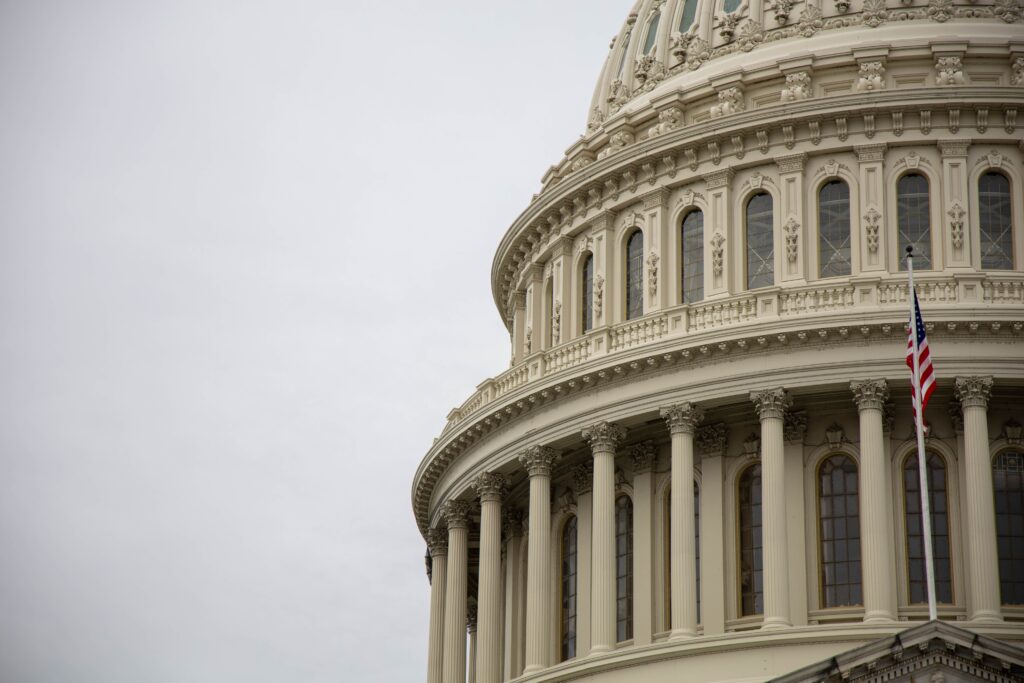 We have begun to witness the “dramatic theatrical productions” coming out of Washington, DC due to the expiration of the eviction moratorium.  Looking at the facts may provide us with a framework for evaluating the hype that will continue to emanate from certain individuals in Washington, DC.

For sixteen months, landlords have been prevented, under threat of felony prosecution, from evicting tenants for nonpayment of rent if the tenant signed a CDC statement saying that their inability to pay rent was due in part to COVID-19.  During that long year and four months, however, landlords have remained responsible for the mortgages, taxes, insurance, maintenance, repairs, etc. on these rental properties.

Various groups of landlord organizations have successfully challenged in multiple Federal Courts the validity of this CDC eviction moratorium from both a statutory as well as a constitutional basis, particularly since the moratorium was extended without any congressional authorization since December 2020.

Instead of giving you a detailed breakdown of the various court decisions, suffice it to say that I live in the jurisdiction of the Federal 6th Circuit Court of Appeals.  This court ruled last week that the CDC did not have the statutory authority for the eviction moratorium absent additional legislation from Congress.  This was shortly after the U.S. Supreme Court, in a 5-4 decision, declined to hear an appeal on an emergency basis out of another district.  In that decision, Justice Kavanaugh, in the majority, indicated that he would have voted otherwise, specifically to hear the appeal and to determine that the CDC eviction moratorium was unsupported as a matter of law, if the moratorium was not scheduled to end on July 31st.  The Supreme Court ruled that way in late June 2021, with the eviction moratorium scheduled to end on July 31st.

This is the important part.  This means that every political figure in Washington, DC, including all of the Democrat Party, knew for the last 30+ days that they needed to take legislative action via Congress to extend the eviction moratorium.  What did they do?  The Biden administration waited until less than 72 hours before Congress recessed and the moratorium was set to expire before they began thinking about legislative action to extend the moratorium.  Rather curious, eh?

At that point in time, organized groups such as National REIA with its Voter Voice campaign, sprang into action.  Within mere hours, Congress was flooded with communications from real estate investor groups and other organizations decrying any attempt to extend the foreclosure/eviction moratorium.  Efforts to pass a bill to extend the moratorium failed due to public outcry.  Moderate Democrats left town.  Liberal Democrats acted extremely frustrated, yet they failed to acknowledge the fact that there was virtually no chance for an extension to make it through the U.S. Senate given its 50-50 balance of power.

Has anyone in the news media fully discussed the fact that the Biden administration and Congress sat on their hands for 28 of 30 days and did nothing?  Has anyone in the news media or anyone else who seems hysterically scared about the eviction moratorium expiring talked about how the U.S. Senate was not going to be able to pass an extension?  Has anyone talked about the massive financial devastation suffered by mom-and-pop landlords across this country as a result of tenants remaining in properties for up to sixteen months and not paying rent?

Another thing no one is going to talk about is how state and local governments have failed to quickly and efficiently distribute the tens of billions of dollars allocated in the Emergency Rental Assistance Program.

My conclusion is that the liberal wing of the Democrat party really knew that nothing more could be done, yet they need it to look like it’s someone else’s fault.

By Jeff Watson on September 16, 2021
The bottom line is that all title companies are “investor-friendly” if you know what you are doing and can […]
Read more

By Jeff Watson on September 14, 2021
When it comes to choosing a title company, it doesn’t matter how friendly or grouchy the title examiner or […]
Read more

By Jeff Watson on September 14, 2021
In my practice of helping real estate investors, particularly self-directed IRA investors, hardly a week goes by that I […]
Read more

By Jeff Watson on September 2, 2021
On behalf of the Seller Finance Coalition, I want to share with you some good news!  The Affordable Homeownership […]
Read more

By Jeff Watson on August 24, 2021
I’m dictating this article while on my way to meet with a contractor and a tenant to collect 3 […]
Read more

By Jeff Watson on August 5, 2021
It is no surprise that the Presidential administration “thumbed its nose” at the U.S. Supreme Court.  This morning I […]
Read more

By Jeff Watson on June 17, 2021
This will be the first of two articles sharing a lengthy post (actually, a rant) I put up on Facebook […]
Read more