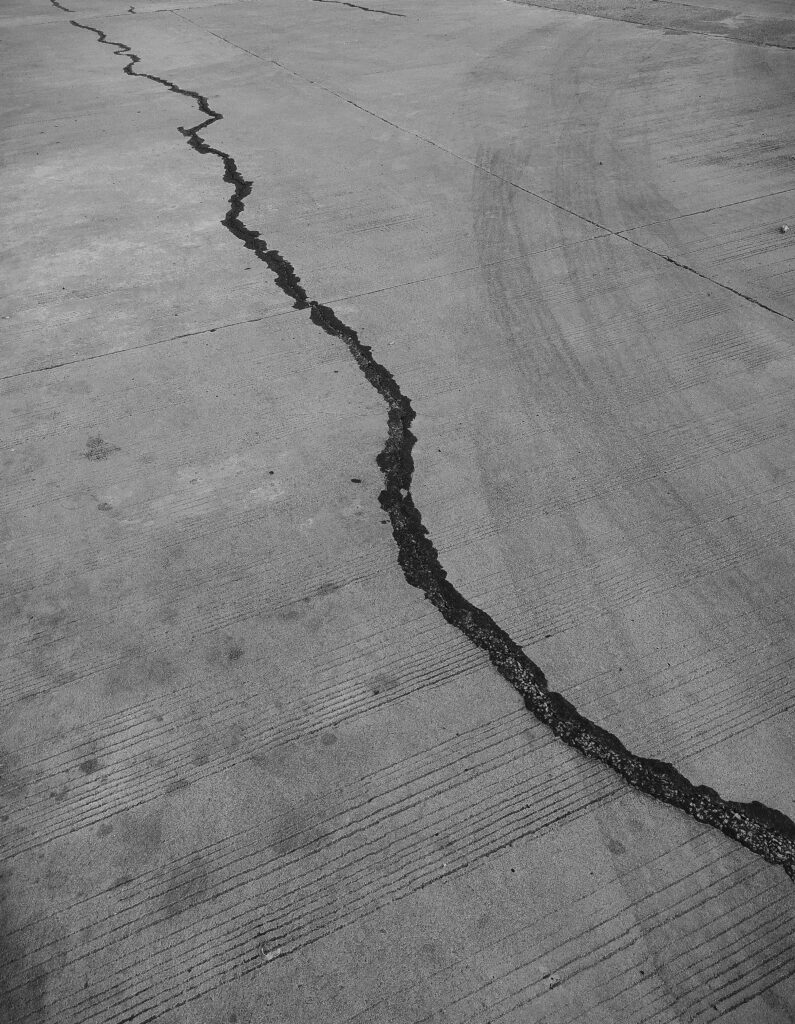 I want to share with you something I wrote and posted on Facebook Sunday morning around 4:00 a.m.  I’m deeply honored by the response it received on social media, especially the contributions to and affirmations of the content from a number of investors whom I deeply respect and admire who have been in the real estate investing business for decades.  Here is that post:

Privately, among close friends, I began sharing two years ago that I thought that the multi-family residential market was going to be the most likely place that the expected real estate correction would begin.  Two years later, I still believe that, but I am seeing growing fault lines in other sectors as well.

1. Never underestimate the ability of most people to live beyond their means.  Eventually, though, they run out of money to pay. This includes paying their rent.

2. Watch the definitions of words change, like “inflation”, “risk”, or “suitable”, and see how those changes impact the way lenders, regulators and politicians act.

3. The paperwork goes bad before the deal goes bad.  Think back to the sub-prime loans and AAA-backed bonds. First, the thinking behind that paperwork went bad, then the paperwork went bad, and then the actual deals that developed went bad.  Like NINJA loans.  It all works as long as everyone gets paid, but once the money stops, it all stops.

4. A lot of investors that have not been through at least two real estate cycles, including corrections, have been piling into various types of multi-family housing deals.  Herd mentality.  Most of them do NOT fully understand the deals that they have gotten into.  Some of them will be OK, but some will get hurt when some of those deals get ugly.  There are so many variables such as location, demographic trends, deal structure, management and operation of various properties, and the type of financing in place that will influence the success, survival or failure of a particular investment.

5. Not all syndicators and fund operators are created equal. Some are doing good research and some are just playing follow the leader and play acting the role.

6. I predict that some of these investors who borrowed really big with “nonrecourse debt” will painfully learn that the “bad-boy provisions” in their loan documents are going to be interpreted very differently by DOJ lawyers, etc., in a post-correction environment.  My fear is that many such borrowers will go broke trying to prove their innocence to the Feds.

I prefer to be wrong about the foregoing, which I also shared on Facebook, and have the yearly reminder from Facebook make me ask myself in the future, “What I was thinking?”  However, I would really be wrong if I didn’t urge you to exercise extra due diligence on every deal that you look at, especially on ones for multi-family residential properties.

By Jeff Watson on June 17, 2021
This will be the first of two articles sharing a lengthy post (actually, a rant) I put up on Facebook […]
Read more